Volunteers contribute to a vibrant and happy community 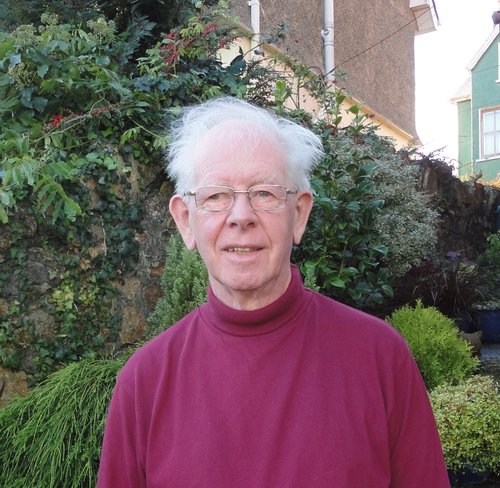 In days of yore, everything a city, town, village or hamlet needed was provided by those who lived there, often led by the squire and/or the church. As industrialisation made radical changes to how and where people lived, commerce, often inspired by religious concern, began to make provision for education, health and social support.

It was the 1939-45 great European war that led to the modern welfare state, which built on the many local initiatives for health care and the earlier system of poor relief, founded in the 16th Century. Today, thousands of charities, both national and local, attempt to fill the gaps in what the state provides. Some of these are large, for instance the Royal National Lifeboat Institution whose volunteers staff the hundreds of lifeboats around our coast. Some key services are supplemented by a voluntary approach, such as St John’s Ambulance, while others are hybrid such as the retained fire service, whose members receive a small annual fee.

Residents in vibrant communities address local issues with a myriad of individual projects, some of which may be long lasting, such as hall management, or work with particular age groups (children, young people or the elderly). Local campaigns come and go, in pursuit of solving one-off problems.

The energy for local voluntary effort comes from within individuals, households and other existing groups such as sports clubs and religious groups. The Christian tradition of serving one’s neighbour is living long into what some call the post-Christian era. This approach is not endemic to human beings. In some societies the only drive is a self-centred one. It is vital for the continuation of this spirit of good neighbourliness that the fundamentals of a good society continues to be taught in home, school and in the wider community.

Churches and chapels are each an expression of voluntary commitment; to the cause that God puts into the hearts, minds and bodies of those who respond to the spiritual call. That most faith groups focus around a leader who might be paid is notable. This can be a strength, giving clear leadership and contact with the wider network and the tradition of organisations such as a diocese. It can be a weakness if the volunteers are insufficiently supported and developed in their own work for the church or elsewhere.