Home Pobl Dewi The welcome return of the Eisteddfod

The welcome return of the Eisteddfod

The National Eisteddfod is an integral part of Welsh culture and will be held in Tregaron this summer. Lyn Dafis chats to those involved 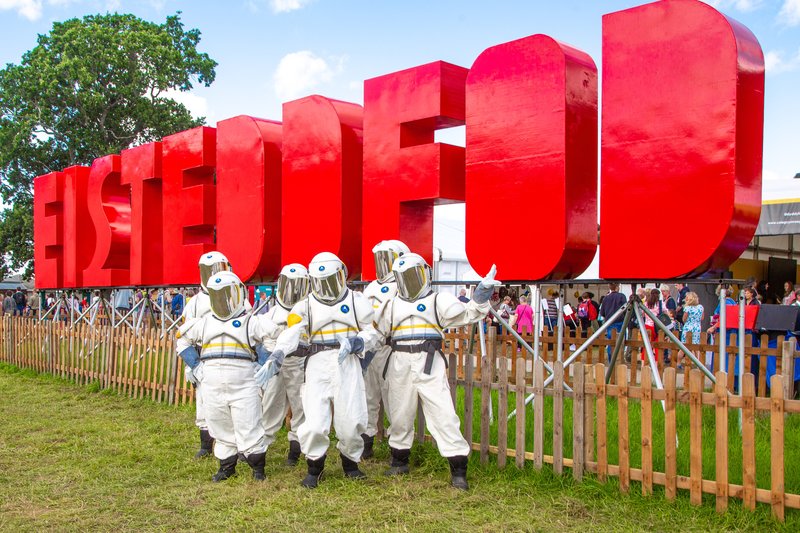 Wales is not really Wales without its eisteddfodau. But over the last two years they have been very rare. Perhaps the biggest loss was the failure to host the National Eisteddfod, one of the events that enables us to celebrate our culture and language while having fun.

The 2020 Eisteddfod was coming to the Diocese of St Davids because the plan was to hold it in Tregaron. Communities in the area worked very hard to raise the money to sponsor the Eisteddfod and everyone was eagerly awaiting August. Then came the pandemic and the eisteddfod was postponed for two years. 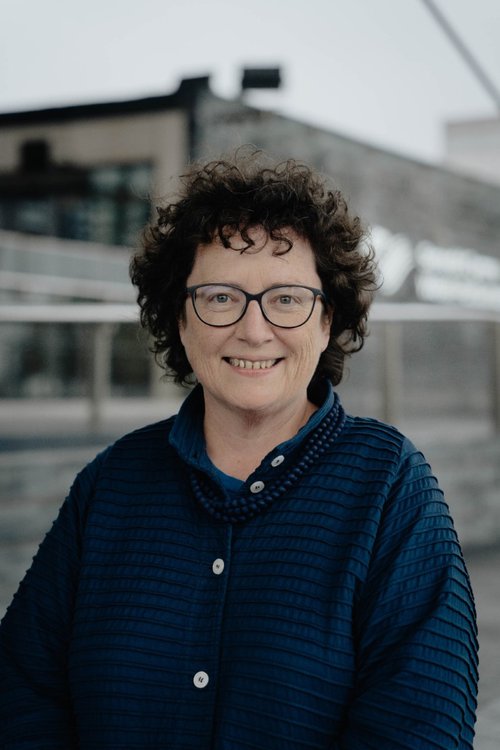 Elin Jones MS is chair of the local executive committee of the 2022 Eisteddfod. "Not being able to hold the Eisteddfod was a huge disappointment to local people and everyone who had looked forward to visiting Ceredigion," she says

"The local executive committee and Eisteddfod staff are now preparing for it to happen in August 2022. From experience we now know that the summer is a much better time for activities and socialising. An outdoor festival in the beautiful fields of Tregaron is therefore very likely. Some things may need to change to enable natural ventilation and so on - but it's all in hand. ” 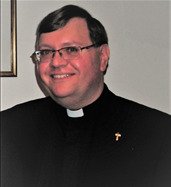 With enthusiastic supporters and volunteers of the eisteddfod having resumed the work I had a word with the Revd Aled Lewis who is a minster in the Lampeter Local Ministry Area. He was of the opinion that the eisteddfod would not be the same as it would have been two years ago. That is mainly because society is not the same. Aled says: "Things have changed a lot because of our experiences of Covid-19. It is as if people are mourning what has been lost over this traumatic time. I admire those who have already resumed their hard work. My hope is that these efforts will succeed in bringing people together and beginning to re-invigorate our communities. It's a significant challenge after what has happened. ”

Delyth Hopkins Evans, Llantrisant, chairs the local Music Committee, which is responsible for organising the competitions, adjudicators and performances at the eisteddfod. "I think the biggest loss I felt was not being able socialise and meet old friends as you usually do at an eisteddfod. For me the competition is a key element and I have missed that a lot.

"I think the Eisteddfod itself, by holding events like the Alternative Eisteddfod over the past two years, has worked hard to keep things going and I thank them for doing so."

Delyth was keen to stress that the Eisteddfod is not one week in August, but that the foundations of the festival are laid during the cold and wet winter months. "Choral competitions are an integral part of the Eisteddfod but we know that they have found it difficult to practise and meet up because of Covid-19. But I hear of choirs who have just started to meet and rehearse and I would tell everyone to come to the eisteddfod if you only want to experience choirs again!

"I have also had the privilege of being asked to lead the Gymanfa Ganu this year. I can't say how much I look forward to doing that task. The hymn and church music tradition is in our blood at Llantrisant and I hope that everyone involved in the assembly will experience the blessings of those traditions as part of our Gymanfa Ganu. ”

The final word goes to Elin Jones. "I think, after waiting so long, there will be great enthusiasm to be part of the events. I imagine the Cardis flocking to the field in Tregaron, like the cows kicking their legs as they leave the sheds to go out to the fields in spring!”

The National Eisteddfod of Wales will be held in Tregaron from 31 July until 6 August 2022.