DRC: The hell of poverty 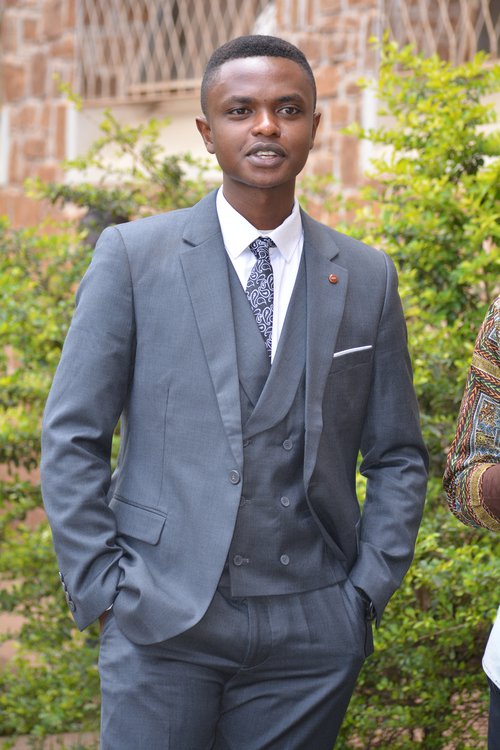 We keep hearing that, in the Democratic Republic of Congo (DRC), where the wealth of both soil and subsoil is invaluable, the population at large remains extremely poor. Benjamin Rwizibuka, a Crop Production Engineer, considers the large-scale failings of governments and politicians

A country coveted by all, populations abandoned and bruised, children in armed groups who sow terror exemplified in Hollywood films; if hope gives life elsewhere, it only prevents us from dying. If, in religious perception, hell is after death, some people taste it while they are alive!

The reality of the DRC is distorted according to the interests of those who tell our story. Western politicians will say that there is hope thanks to their Non-Governmental Organisations, which officially come to help our population, but the majority of these funds are diverted to expatriate agents who drive in the most beautiful cars and occupy luxury apartments. Our own politicians shame us in Europe; they will present initiatives which, once funded, will be inadequately carried out, or not carried out at all. Instead, the money will be used for their illicit enrichment to the detriment of the intended beneficiaries. Hence the continuing poverty of needy Congolese people. There are a lot of development projects around but in the end poverty persists.

No one believes in our corrupt and corrupting politicians anymore. When the people follow them, it’s not because they agree with their ideology but rather in the hope of picking up the crumbs that will fall, or have fallen, from their table.

Social reality is such that unemployment seriously affects young people who, to save themselves, go into small businesses, or, at worst, end up on the street, in both cases for an uncertain or often unhappy future. For those who find their way in the uncertain world of employment, one should question the competence of company managers because meritocracy is not always the best criterion for hiring. Young people without hope still go to school to pass the time, that’s the mood, but for what future? Only God knows.

My own experience in the UK has given me hope for a bright future, I hope to continue bringing all of this to my country. But for those who would like to add their suggestions for how things can improve, I would be happy to listen.

However, in the end, I personally think that there is hope and that will be the subject of my next article.