The Christian Church is divided due to different interpretations of the faith and different religious practices. The ecumenical movement promotes dialogue and understanding between Christians and works for visible unity.

Amidst appalling hardship, theological reflection is not just an academic exercise, writes John Holdsworth from Beirut 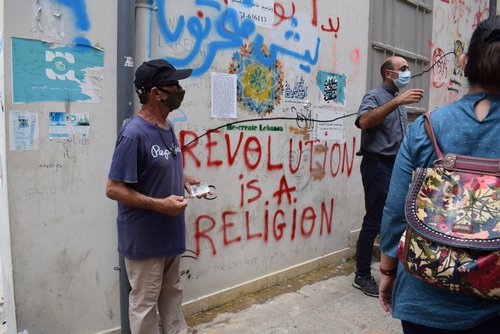 Imagine a country with little publicly available electricity; where petrol is available only after queueing for perhaps eight hours, and where diesel to power cars or generators is only available on the black market at astronomical prices. Imagine that this has led to most shops being shut, pharmacies unable to get supplies, and hospitals being closed. Think, of a country in which the government takes no responsibility for any of this, and where many of its members have little incentive to act because they are benefitting, financially, from the way things are. In this country, consider what it might mean that a recent disaster has killed hundreds of people and devastated vast swathes of a once beautiful capital city. Unfortunately, this is not an imaginary place. It is Lebanon just now; more specifically Beirut. What better place, then, to organise a Summer School for prospective ministers on the theme of ‘theological reflection’? 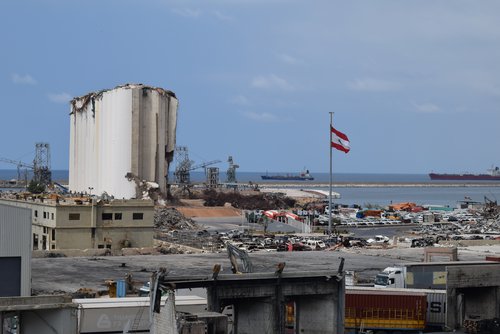 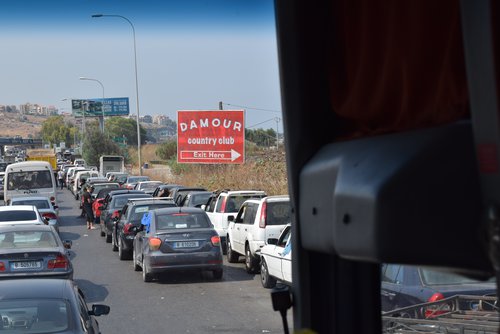 Theological reflection is a fairly recent addition to the curriculum in theological training courses but it has become a cornerstone. The aspiration is to produce ‘reflective practitioners,’ able to assess and communicate the (theological) significance of things that happen to people. This is largely a classroom exercise in the first place, with placements later giving a context for practice. So may I commend Beirut as a context. We spent an afternoon with people affected by the blast in August 2020. We met young Christians who had formed teams to visit (especially elderly) people, still alive, in the immediate aftermath of the blast. We met members of ecumenical groups who had cooperated to provide blankets and food in the absence of any organised state aid. We heard testimony from those whose place of identity was now completely desolate, and those counselling them. Then we visited the Armenian Genocide Museum and heard, from an Armenian, how it feels to be a member of the Armenian community in a kind of exile now. In the West, the Armenian genocide of 1915, carried out by Turkey, is not generally known, but in the Levant, where many refugees fled, it is a live contemporary issue. We also visited a modern art gallery where we saw how artists were trying to make sense of it all.

It all seemed a long way from transgender issues and same sex marriage. They are not the main issues in this part of the world. Survival is.