A blessing in plain sight

Protecting our family farms and agriculture equates to protecting our economy, communities, landscape and culture, says Nick Fenwick, Head of Policy at the Farmers’ Union of Wales 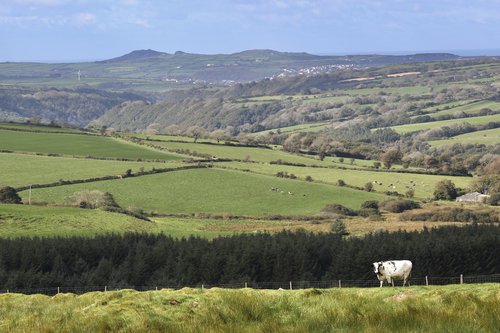 Imagine taking a holiday in another part of the world where, as you travel through acres of beautiful countryside, you are shocked to see signposts for carpenters every few hundred yards, from small, family-run carpentry shops to bigger ones employing two or three people. The mind boggles; clearly, carpentry is a cornerstone of this country’s economy. A peculiar place indeed.

Yet perhaps not that peculiar when one considers what we all take for granted, that, in St Davids Diocese, the businesses are not carpenters, they are family farms.

Every square mile of rural Wales has on average 3.6 active agricultural holdings, of which two-thirds are significant enough to submit annual land declarations to the Welsh Government.

As well as being economically important in their own right, these businesses lie at the base of massive and complicated supply chains that are difficult to assess. You could, perhaps, watch farm vehicles pulling into the local shop or filling station and wonder what those businesses would do without such custom, but, for example, the vets, accountants, agricultural merchants, auctioneers, specialist contractors or mechanics might rarely be counted in such an assessment. 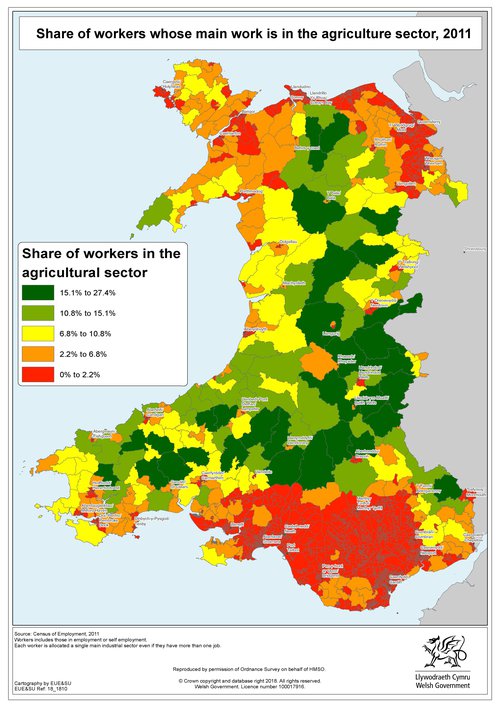 There are some places, however, where you can get some idea of the scale of the importance of agriculture: our major agricultural shows, where, normally, thousands of Welsh businesses that support, and rely on, Welsh farms appear in force, demonstrating another layer of the economic importance of the industry. Yet for every business with a stand, there are scores not present, busy carrying on their normal work, including all the individual farm businesses.

With such intricately weaved layers of economic activity come deeply-rooted communities and culture in an age when many are waking up to having lost such assets. Measuring such social benefits is even more difficult than measuring the economics, but a proxy must surely be the Welsh language, which, despite all odds, continues to be used by a large majority of the farmers in the diocese.

With Welsh speakers making up 61% of all remaining Celtic language speakers, and Wales being the only nation where a Celtic language is used routinely, the fact that more than 43% of Welsh farmers speak the language, compared with just 17% across Wales, speaks volumes about the importance of agriculture to our culture.

Whatever the language, the cultural, social and economic importance of farming to West Wales cannot be underestimated and should be regarded as a blessing that we cannot afford to lose.