New Diocesan Officer for the Welsh Language and Bilingualism 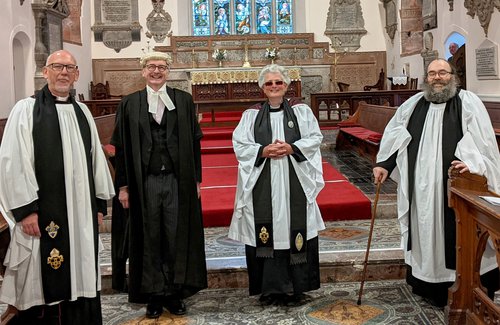 On Monday evening, 26 July, at a service in Llanbadarn Fawr Church, Revd Lyn Lewis Dafis was licensed as Diocesan Officer for the Welsh Language and Bilingualism and a Priest in Charge in Bro Padarn LMA. Canon Andrew Loat, Dean of Bro Padarn, led the service. Archdeacon Eileen Davies was responsible for the licensing with the assistance of the Diocesan Registrar, Arwel Davies. Only a small congregation could be present but all churches in the LMA were represented. Lyn will be a part-time Associate Minister in the LMA and will spend the rest of his time working in his diocesan role. 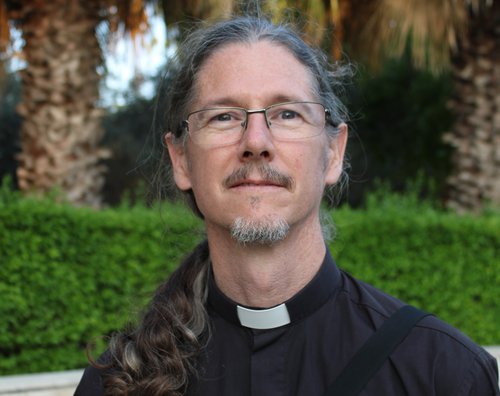 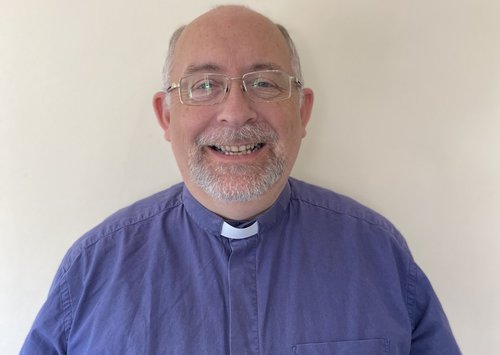 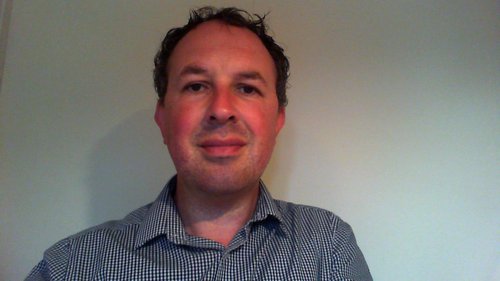 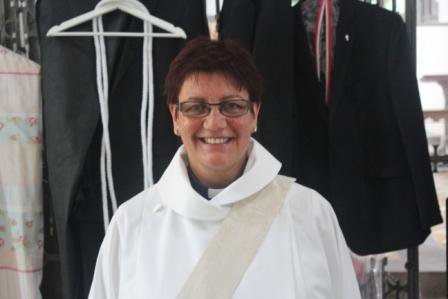 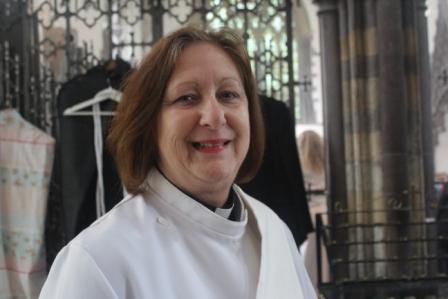 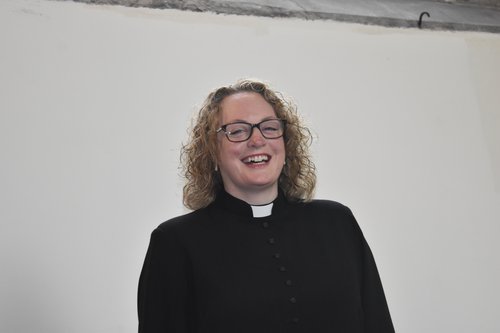 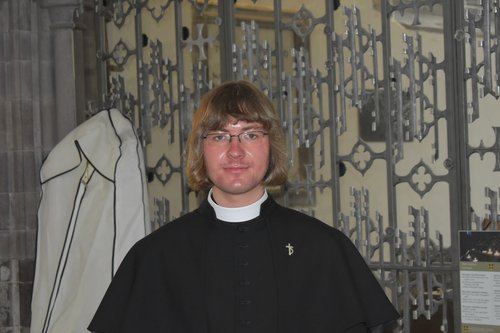